The Maths of a Single Ballot 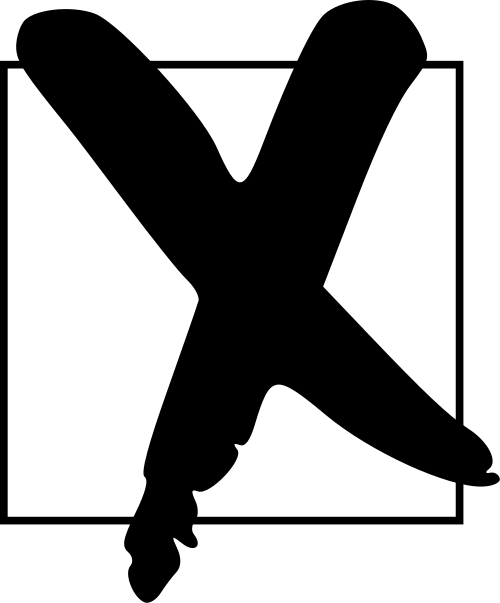 I was just thinking the other day, about the mathematics of a ballot. As our country's General Election is possibly coming up soon, it was a reasonable time to think about things a bit. I have to admit that I'm not a Political Scientist and so, I may not know what I'm talking about. However, I am also quite worried about the kind of FUD that both our Gahmen and Opposition are spreading.

The FUD that I'm referring to is that a voter has to either vote for BN or the Opposition in the straight fights that our country's politics has relegated itself to. They try to drum into the voters head that we have to either cross out BN or Opposition on the ballot sheet, in order to make our voices heard. This situation is a blatant lie and they know it. Actually, all politicians worldwide know it. They just don't want other people to see it.

Since I'm an enginner, I'll look from a mathematical point of view.

Problem: There is a ballot sheet with two boxes on it. One is labelled BN while the other is labelled Opposition. A voter, who has decided to go to the polls to have his/her voice heard, is asked to make a choice by crossing out any of the boxes according to his/her preference. By selecting a random voter, determine the possible outcomes of the single vote.

Mathematical Truth: With two boxes and the possibility of crossing out any box, there are four possible outcomes, namely:

Subjective Analysis: Assuming that the ballot reflects the voter's true feelings, from the possible outcomes, determine the kind of voter for each possible outcome.
Conclusion: There are many other ways that this result can be analysed. I leave it as an exercise to the reader to analyse this and draw whatever conclusions that they wish to draw. This blog wasn't about the conclusions. It's about the mathematical fact that there are four possible results for a single ballot in a straight fight between two parties.

PS: If you think that this still only means that there are only three possible outcomes, i.e. BN, or Opposition or spoilt vote, please think again!